George’s  Concert for Bangladesh took place the afternoon and evening of August 1, 1971 at Madison Square Garden in New York City. The concert was organized by George, with Klaus on bass, Eric Clapton and Jesse Ed Davis on guitars, Billy Preston and Leon Russell on keyboards, Ringo Starr and Jim Keltner on drums, along with lots of other guests. The Concert for Bangladesh was the first Charity concert. Klaus won his second Grammy award for his participation in this historic event. 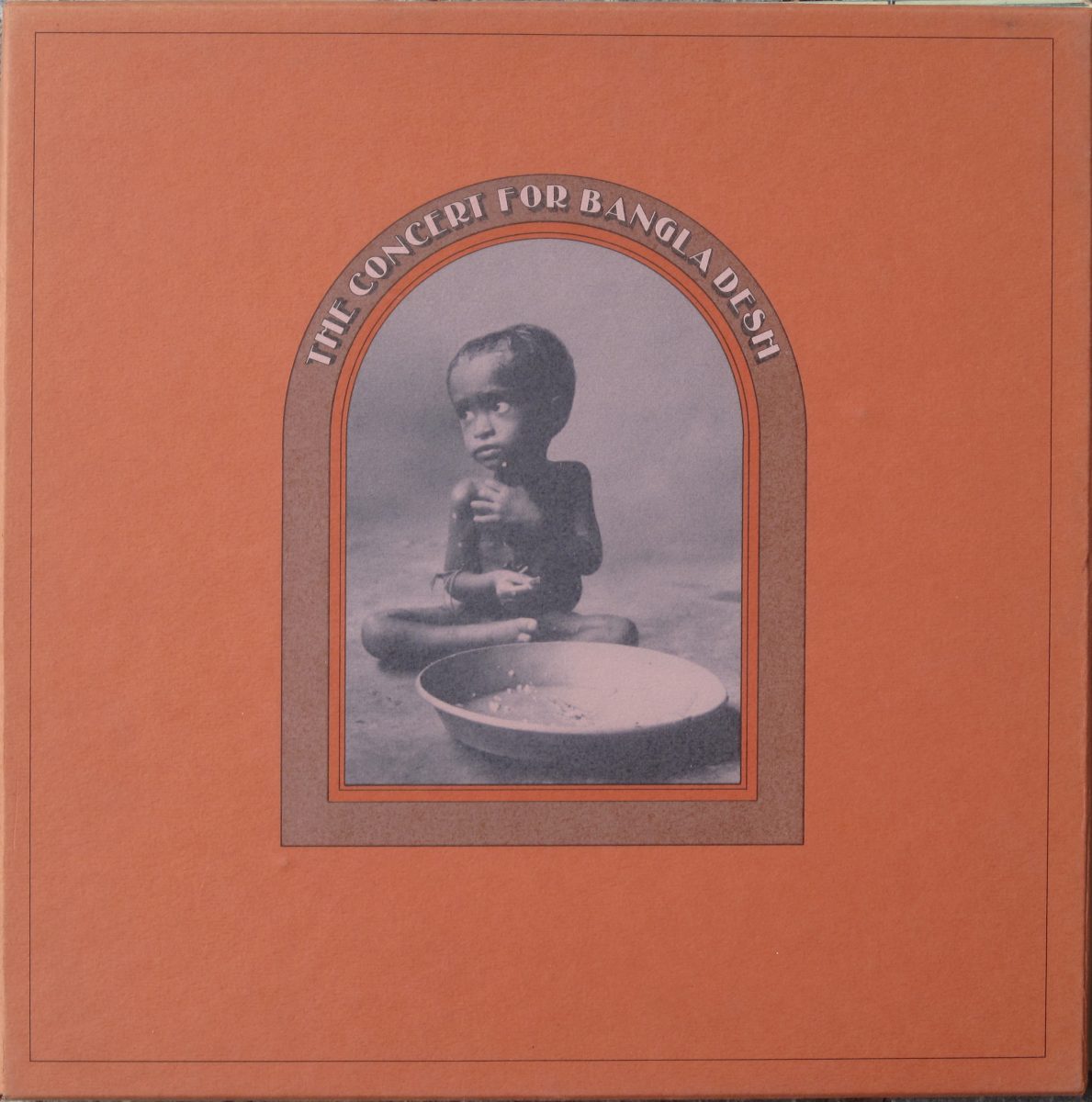